Must be of over the age of 18 and a Resident of Alberta to purchase a ticket. A Total of 500 tickets will be printed. Draw will be held once 500 tickets are sold.

CHECK OUT OUR NEW MERCHANDISE!

JDM, of course, refers to the Japanese Domestic Market—basically, cars that are only sold in Japan. Over time, though, the term’s meaning has expanded to include Japanese-made cars exported to other countries. Some “JDM cars,” were never available in the United States, others have been slightly modified to make them legal for importation. Japanese carmakers have given us some of the greatest cars ever, and any true car enthusiast remembers how the Nissan Skyline R32 won the Australian Bathurst 1000 in both 1991 and 1992. Every Japanese car manufacturer has its own unique characteristics, and in some cases, that has earned them a cult-like following. Nissan, for example, has a reputation among the car community for being easily tunable to achieve mind-boggling power. Meanwhile, Mitsubishi cars have a reputation for cornering around three times the speed of sound.

Congratulations to Richard Armstrong on winning the 2003 Mercedes-Benz S- class.

We appreciate everyone who participated in this event!

Check out our recent cars 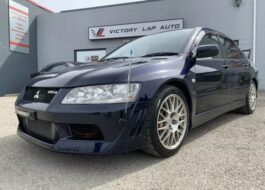 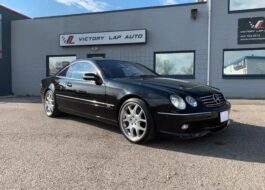 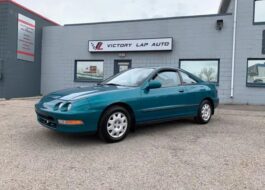 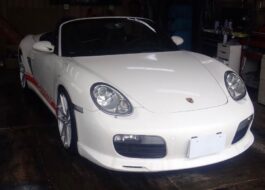 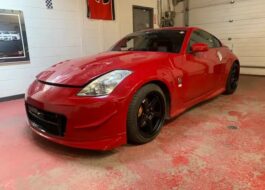 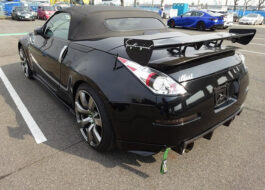 What Our Happy Clients say about us

Great experience! I would suggest checking Victory Lap out for sure!

Great experience. Adam is a friendly and professional fellow. They were able to pick up my old ride and payed cash for it, in no time. Would recommend to family and friends! 🙂

They have some very unique rides. Adam is always awesome to deal with. Victory Lap is now my go to place for anything vehicle related. I highly recommend giving them a call.